Vancouver Webcams – Vancouver has had an expansion in high-tech industries, most notably video game development. Vancouver is consistently ranked one of the three most livable cities in the world. 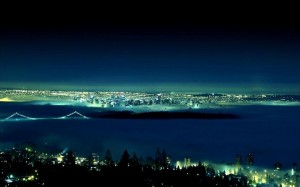